Under the Surveys and Mapping Division, the National Land Agency (NLA) of Jamaica is responsible for carrying out hydrographic surveys of Jamaica’s harbors and territorial waters.

TCarta collaborated with the NLA to deploy Satellite Derived Bathymetry (SDB) and a Singlebeam survey over the same area.

TCarta also provided a capacity building program to NLA’s staff on SDB and its integration with other survey methods.

As a result of the collaborative program, NLA and TCarta had proven that combining technologies, whether two space-based sensors or marine or aerial platforms, creates scalable potential. When used in combination with Singlebeam surveys, SDB provides a complimentary capability and can act as a force-multiplier and gain efficiencies of integrated techniques. In combination – the two technologies can accurately and efficiently survey coastal areas and provide useful information for not only nautical charting but also non-charting applications of bathymetric information like coastal erosion or habitat modeling. 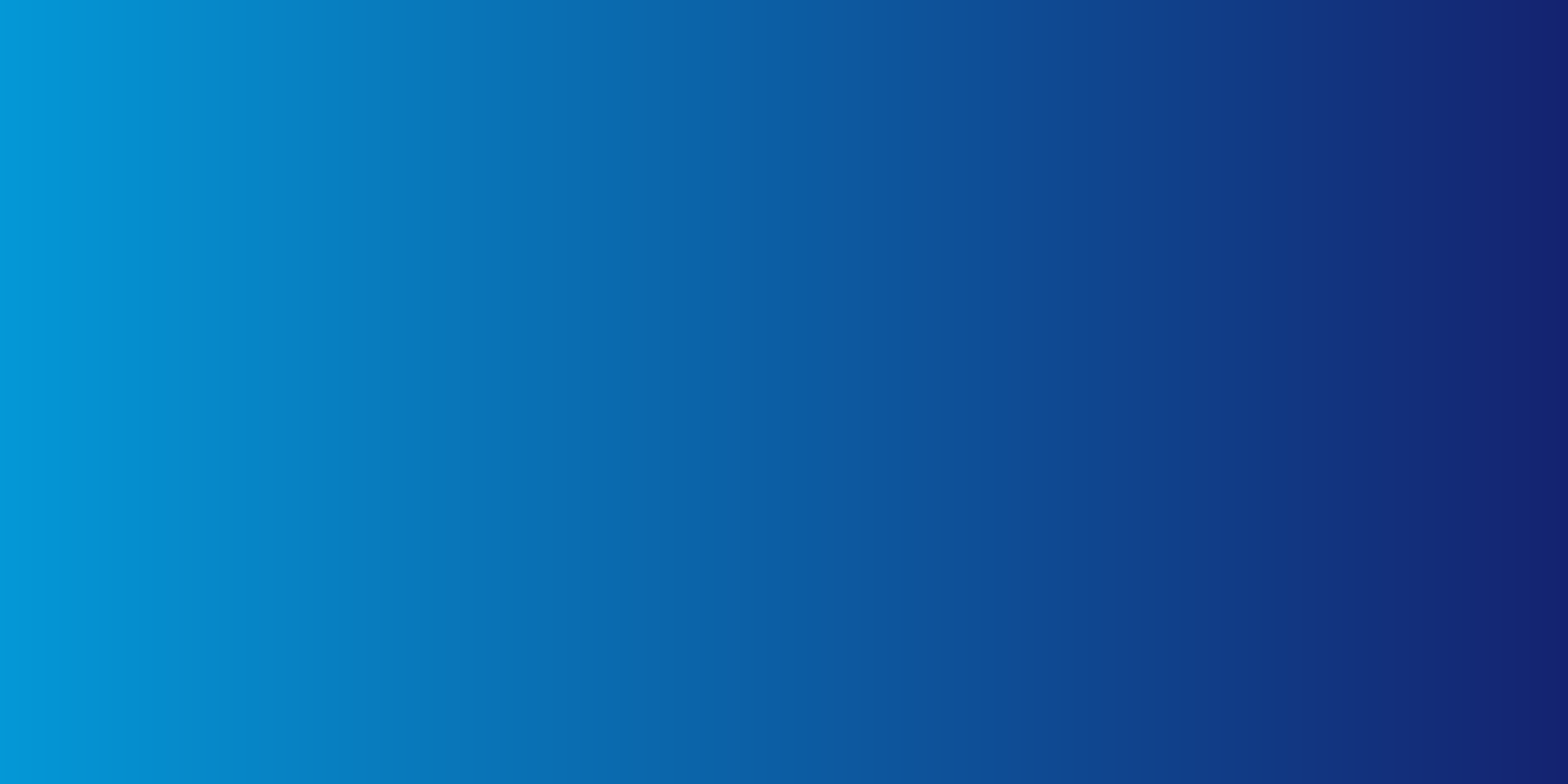